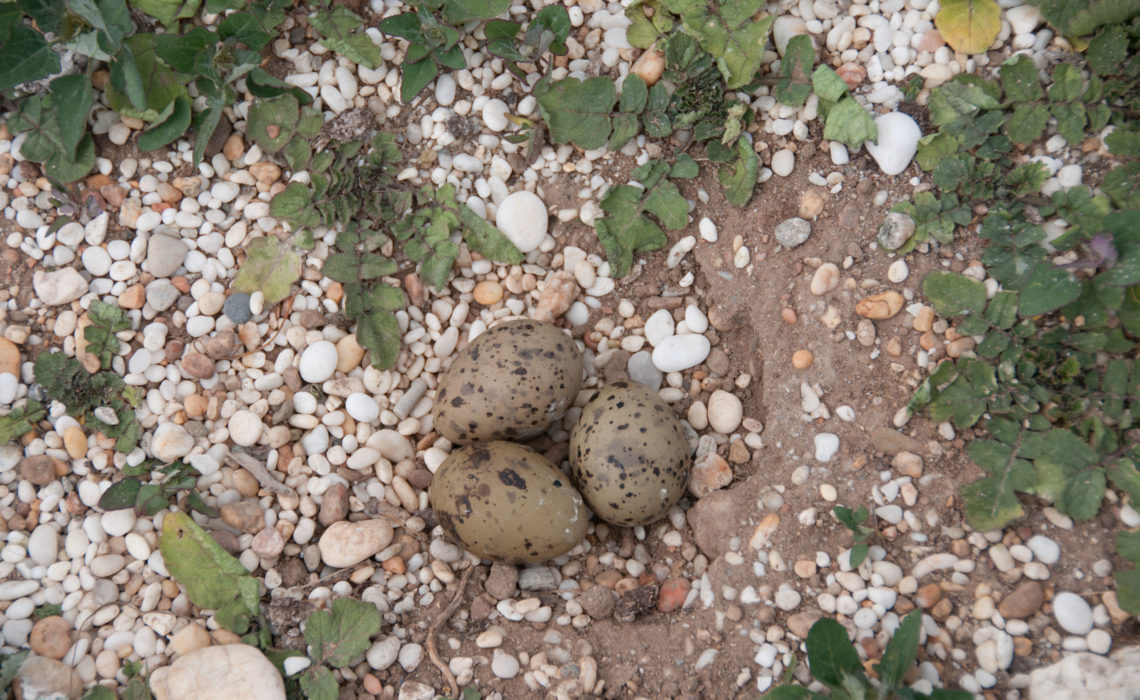 By the end of April, thanks to the implementation of conservation actions, the project counts with 40 nesting couples of Sterna Comune (Sterna hirundo), 30 couples of Fraticello (Sternula albifrons), 9 couples of Fratino (Charadrius alexandrinus) and 6 couples of Cavaliere d’Italia (Himantopus himantopus).

Taking into consideration target species as Sterna Comune or Fraticello, with respect to 2012 data, a remarkable increase of reproductive parameters in the area concerned have to be underlined. The increase is about the 125% for Sterna Comune and 150% for Fraticello with an interesting reproductive success completely absent during the past years.
Moreover, this is the first time for the Fraticello to have a reproductive success in the area, while it is evident the increase of the other target species. During the first year of implementation of concrete conservation actions, the success of ST.eR.N.A. goes beyond expectations.